Join me tonight for 3 rounds of trivia! My guests are from the You’re My Best Friend Podcast
https://lifefriendshiptacos.com/

On tonight’s show you will meet:
Moxy Anne – Vocalist at Heartless the Duo and Co-Host at You’re My Best Friend
https://www.heartlesstheduo.com/

Listen to ALL 80 episodes on your favorite podcast streaming service or visit https://stuffineverknew.com

PLAY ALONG AT HOME! REAL OR FAKE OREO FLAVORS

I’m going to give you flavors of Oreos and you have to tell me if I made them up or if they are real.  These flavors could be from anywhere around the world.  Also 2014 was a crazy year for Oreo, they launch a ton of new limited edition flavors.

Peanut Butter Pretzel Oreos
FAKE – I made that up, but it sounds good!

Cinnamon Toast Crunch Oreos – Is this a real or fake Oreo Cookie? 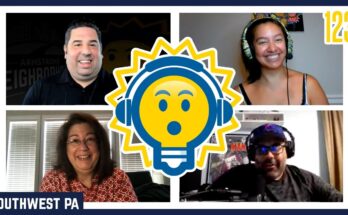 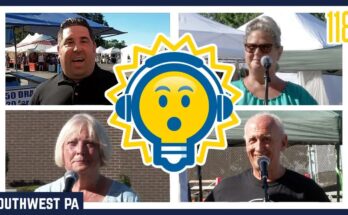 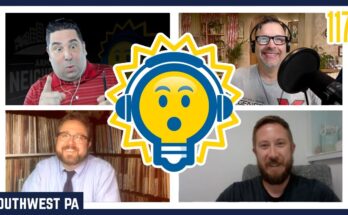 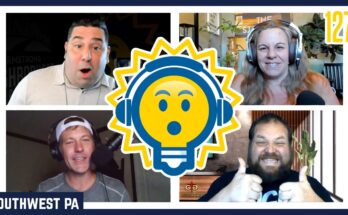 Is there an Apple Store at Twin Pines Mall? How do you make a daiquiri? Who wrote the book “Animal Farm?” Host Jeff Revilla welcomes three guests to play three rounds of high stakes trivia.