In this episode 3 Delorean owners take on  Adam.  As many of you know Adam has never seen Back to the Future.  So we thought it would be fun to put Adam up against 3 fans of the movie.  In this episode 4 players from around the world call in and battle it out over 2 rounds of trivia. Each player sits in the hot seat and the two highest scoring players will battle it out in the final round.

CATCH UP WITH THESE DELOREAN OWNERS AT:

Andy in Las Vegas – http://www.rentdelorean.com  (Special thanks to Andy for organizing this episode!) 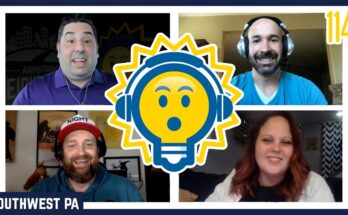 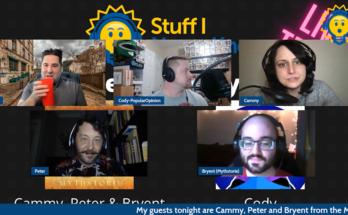 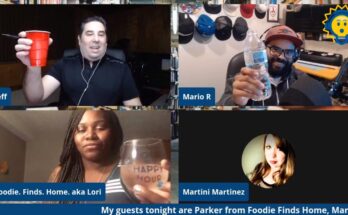 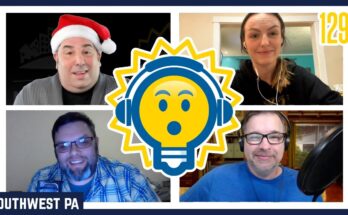 My true love gave me WHAT for Christmas?! Is Ornamental Kale really a thing? Stuff I Never Knew Trivia Game Show tests your knowledge with facts you may have never known before! Host Jeff Revilla welcomes three guests to …